OER in Africa: Not as well known as anticipated? 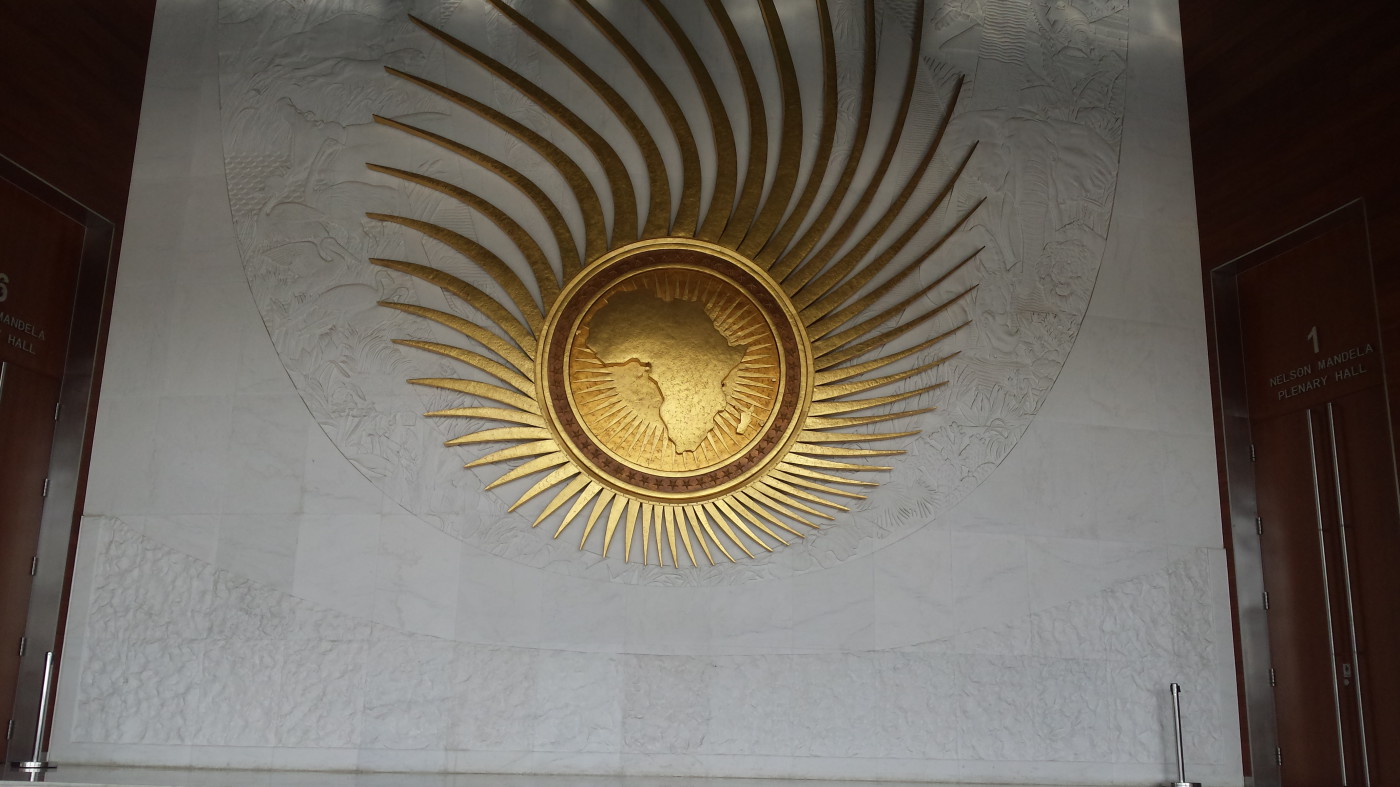 Despite a Friday afternoon slot, my session, which was chaired by the Rector of the African Virtual University, Dr Bakary Diallo was well attended with over 40 participants. I presented on ROER4D infographic, and talk about the importance of evidence-based research – which will hopefully shed some light and provide evidence of the adoption and impact of OER in African contexts. Follow-up questions after the session focused not only on why OER might be useful for African education but also on the value proposition of OER, why resources should be given away for free and whether there was a single repository for finding OER online. As this was not an OER or Open Education conference, there were many participants who had not heard of OER, conflated OER with FOSS, or were skeptical of OER either as a concept or how it could possibly be sustainable for schools or universities.

This has led me to reflect on how we communicate about OER, about our project and to whom. I spent a considerable amount of time at the eLearning Africa conference explaining what OER are, what Creative Commons licences are, how they work, and the general idea of open education movement is for. I attended a pre-conference workshop on adapting OER for entrepreneurial education, and many of the attendees who were working in African educational contexts – schools, NGOs, colleges and universities – had not heard of any of these concepts before. Some of them, it transpired, were exhibiting open educational practices (such as creating and sharing resources or using FOSS) but were generally unfamiliar with Creative Commons licences and how to discover or adapt OER. For me, this was fascinating and sobering at the same time. Having recently attended the OER 15 Conference in Cardiff, UK and the Open Educational Global Conference (OEC Global), I had been listening to and interacting with people who were (critically) advocating or aiming to mainstream or further open education, but in the case of eLearning Africa, the keynotes and conversations were focused around the role of technology for development, how to ensure education resulted in employability and with OER or open educational practices not being the focus or purpose of the conference. (One notable exception was a keynote by Shai Reshief, President & Founder of University of the People, USA who in explaining the tuition-fee business model of the University of the People stated the importance of using OER for course materials). Having these sorts of interactions and entering networks outside of open education take not only our project but the premise of OER into new environments – vital to achieve greater reach.

In addition to sessions dedicated to exploring OER, other open education topics involved discussions around Massive Open Online Courses (MOOCs). While there are relatively few MOOC initiatives coming from Africa as yet, there were interesting presentations including one from Marilena Djata Cabral from the African Virtual University who reported on lessons learned from their first MOOC and their forthcoming MOOCs for Africa initiative which has invested some 7 million Euros to developing MOOCs for and with institutions in the global South and is working primarily with various universities in Francophone Africa. From the conversations around interest in MOOCs, it is likely that more MOOC initiatives will emanate from Africa over the next few years although issues of funding and connectivity are potential barriers and constraints.

Attending eLearning Africa was a good opportunity to participate in some of the conversations and gauge the trends around the role of technology in education for development in Africa. The eLearning Africa report 2015 published at the conference delves further into some of ways in which technology is playing a role in education for development in Africa. However, OER is also not directly addressed in this report – perhaps something that needs to be considered for the next report?