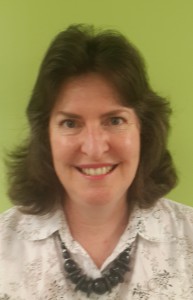 Cheryl Hodgkinson-Williams is an Associate Professor in the Centre for Innovation in Learning and Teaching (CILT) at the University of Cape Town (UCT), South Africa. She holds a PhD in computer-assisted learning and has taught and supervised in the field of information communication technologies (ICTs) in education since 1998, first at Rhodes University in Grahamstown and then at UCT. Her particular research interests include online learning design, the adoption of open educational resources (OER) and electronic portfolios. She is a researcher on a National Research Foundation project investigating digital identities and is the Principal Investigator of the IDRC-funded Research on OER in the Global South (ROER4D). 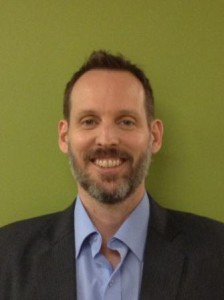 Matthew Smith oversees research on how information networks can be used to promote open, inclusive and rights based information societies in the South.

Before joining IDRC in 2008, Smith completed postgraduate research on the interaction between technology and society, in particular the impact of e-government systems on citizens’ trust in the government Chile. Smith also studied e-government in Latin America for the World Bank and the Inter-American Development Bank. He has published on this subject and others, including the role of openness to broaden access and inclusion.

Smith holds a PhD in information systems and an MSc in development studies from the London School of Economics and Political Science (England), as well as an MSc in artificial intelligence from the University of Edinburgh (Scotland).

Patricia Arinto is Dean of the Faculty of Education of the University of the Philippines Open University where she teaches courses on the foundations of distance education, learning theories and instructional design, and online teaching. Her research interests include teacher professional development in ICT-supported teaching, academic development in teaching at a distance, and resource-based learning. In 2012 she led a USAID-funded study on the state of ICT in basic education in the Philippines, and from 2010 to 2012 she was part of an IDRC-funded study on “Openness and Quality in Asian Distance Education”. From 2006 to 2009 she was co-editor of the biennial Digital Review of Asia-Pacific, which covered the state of practice and trends in ICT4D in more than 30 territories in Asia and the Pacific. At present she is the project leader and principal investigator of an Australian Government-funded study on the use of tablet computers for teaching and learning in nine public secondary schools in the Philippines, and she is the deputy principal investigator of the IDRC-funded ROER4D project.

From 1995 to 2004, he was president of the Commonwealth of Learning, an inter-governmental agency. He is acknowledged as one of the world’s leading advocates and experts on open and distance learning, for which he has served as a consultant for the World Bank, the Asian Development Bank, the African Development Bank and the Inter-American and Caribbean Development Banks.

Among the international development agencies that he has worked with are UNESCO, UNICEF, ILO, WHO, UNHCR, ITU and the International Federation of Red Cross Associations. Other development agencies that have used his experience include CIDA, DFID, AusAID and NZODA. The government of Malaysia conferred on him the nation’s second highest civilian honour in 2008, which carries the title of Tan Sri.

He holds honorary doctorates from ten universities in the Asia-Pacific region, Europe and North America. 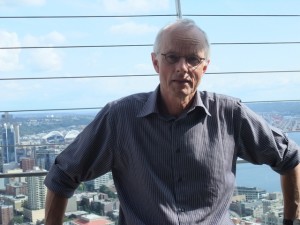 Fred Mulder is holder of a UNESCO chair in OER (Open Educational Resources) at the Open Universiteit in the Netherlands (OUNL). Until the end of 2010, he was OUNL Rector for more than a decade. He is actively involved in OER initiatives and policies at the national level, by UNESCO, the OECD, and the EU, as well as the European and global organisations of Open Universities and the like, EADTU and ICDE.

Mulder has been on the Executive Committee of EADTU in 2002-2011 and currently is chairing its Taskforce on OER and Open Education, initiating OU style MOOCs (Massive Open Online Courses). Since September 2012 he has been leading the Global OER Graduate Network, a worldwide OER research initiative. In 2012, he was awarded the ICDE Individual Prize of Excellence for his work on OER. For his efforts in the area of Lifelong Learning he received a Royal decoration in 2007. 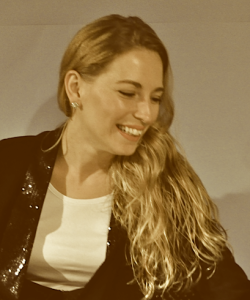 Carolina Rossini is the Project Director for the Latin America Resource Center at the Internet Governance and Human Rights program at the New America Foundation’s OTI.  She is also a fellow at SPARC/ARL devising strategy to foster open access and open science in Latin America.

Carolina Rossini has worked, for the past 12 years, in intellectual property and internet law and governance, with experience in international negotiations and Latin America advocacy and policy, with special emphasis in Brazil. She has experience in both traditional transactions in software, content, and internet business as well as more innovative commons-based approaches. She has more than seven years of transactional experience as well as a strong background in academic and non-profit approaches to IP.

Carolina Rossini is a seasoned strategic planner and project manager with a strong track record in fundraising, hiring, management, capacity building and execution. She is fluent in English, Spanish, and Portuguese. She has been a member of the Brazilian Bar Association for more than 10 years and has successfully passed the Multistate Professional Responsibility Ethics exam in the US.

Carolina Rossini is a board member of the OER-Brazil, which works with policymakers to enact open access and open educational resource polices in Brazil and beyond and with educational institutions to develop open education strategies and projects. 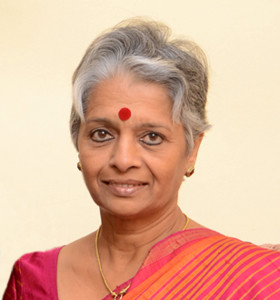 Dr Savithri Singh is Principal at Acharya Narendra Dev College, an undergraduate institution in the University of Delhi.  She has been at the forefront of the OER movement in India for several years. Starting as a member of the Interim International Community Council of the Wikieducator in 2007, she was later elected Vice Chair of the International Wikieducator Community Council in 2009.  She was instrumental in setting up the Indian Node of the Wikieducator in 2008.  With support from the Commonwealth of Learning she has been promoting use of OER in higher education institutes through training programmes for the last six years.  In 2011 through Commonwealth Educational Media Centre for Asia, she assisted the University of Mumbai in creating its first two on-line courses in an OER format.

Acharya Narendra Dev College, which Dr Singh heads has been recognized for its ‘open educational practices’ through an see here).  The College, through Dr Singh, has been an Affiliate of the Creative Commons since May 2013. 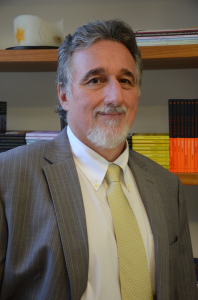 Former Associate Dean of the MBA program at Fundação Getúlio Vargas (FGV-EAESP), and Professor of the Production and Operations Management Department, Xanthopoylos has been involved with distance education since 1995, as an author, coordinator and lecturer. He is also responsible for developing, coordinating and conducting Executive corporate MBAs at firms such as Embraer, Braskem SA and Odebrecht Engenharia e Construção. His research focuses on how organizations leverage their operational knowledge in production, supply chain and quality management. Xanthopoylos holds a Doctorate Degree in Business Administration from FGV-EAESP and completed his Bachelor and Post Graduate studies in Production Engineering at Escola Politécnica da Universidade de São Paulo (USP). Xanthopoylos worked as a consultant for both the private and public sectors, conducting knowledge management, quality and operations management and strategy projects in Brazil, Europe and Southern Asia. He teaches and represents FGV at the BVLA program (Building Ventures in Latin America), a joint effort with Harvard Business School and four other Brazilian institutions.